Psychological pain, also known as emotional pain, can be defined as an unpleasant feeling that hails from a non-physical source but is psychologically induced. This pain is more of mental suffering, as one with this type of pain can be perfectly healthy, physically. The various words that might be used to represent this type of pain are simply to place emphasis on that particular facet of the mind, basically meaning the same thing. Technically, emotional or psychological pain can be referred to as algopsychalia and psychalgia. As painful it might be, as a human being, it is near impossible to escape from it. 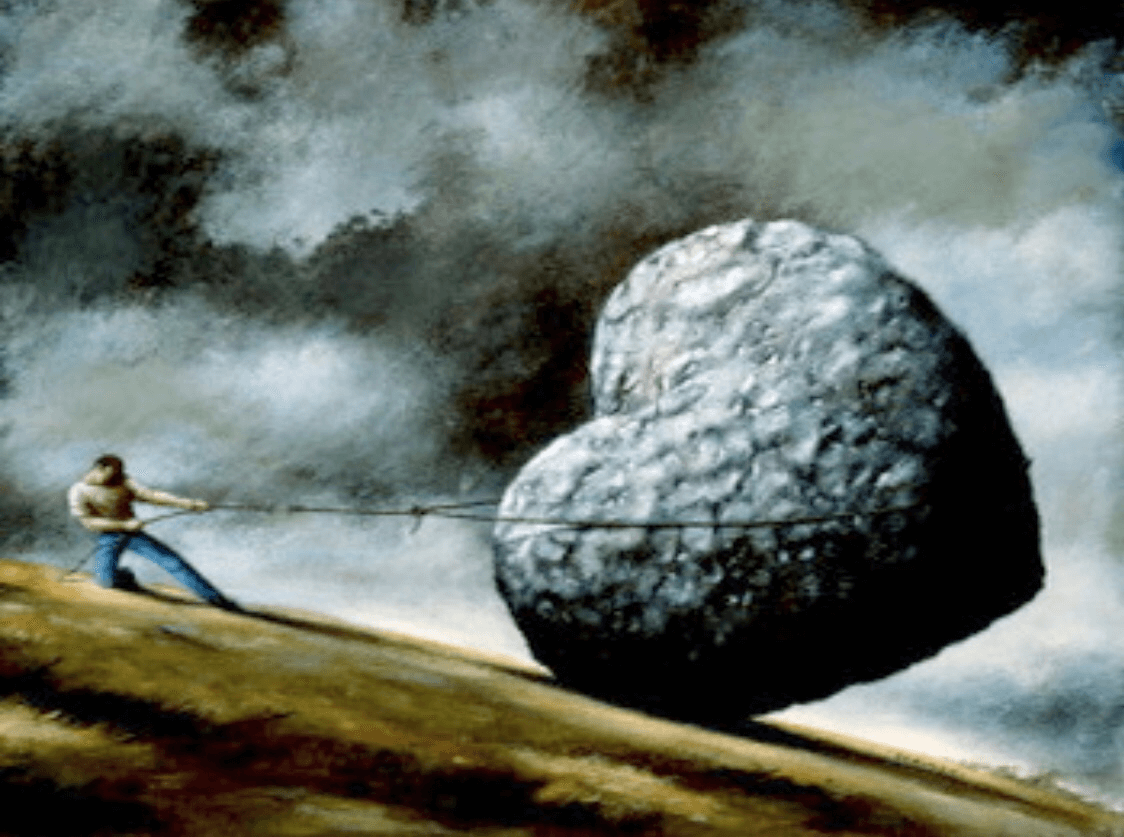 There are a number of factors that can cause the pain, but it basically boils down to one thing – frustrated psychological needs. Emotional pain can arise as a result of the frustrating need for love, autonomy, affiliation, and achievement. It can also arise out of an immense need to avoid shame, harm, and embarrassment. Though these factors are responsible for psychological pains in people, the intensity of the needs of different people vary. This singular fact is why the degree of pain in people might differ.

There are different causes of psychological pain, but what matters is knowing how to deal with emotional pain when it arises.

Emotional pain is common in our society of today, and only a handful of people know how to overcome emotional pain. Life is full of ups and downs, but the following are the common causes of psychological pains that people experience, and the corresponding ways to deal with them as follows.

Humans would remain humans and that means there is a high tendency for people to make you feel rejected at a particular point in time. It can be a friend who suddenly stops returning your call, or your partner breaks up with you, out of nowhere, or parents send you out of the home. All these can make you seem invaluable to yourself. But, here is a four-step guide to overcome this rejection: don't criticize yourself, reconstruct your self-esteem by focusing your mind on things that are really your strength, replace those that left with other people, soothe yourself from the pain of rejection. Then you can take other rejections that might come with less difficulty.

This cause of emotional pain can really be tormenting, as it is not originating from a third party, but from yourself. You, yourself are the cause of the guilt you feel; you are the source of your own unhappiness. One major cause of guilt a person feels is when his consciousness hits on the fact that he has done something wrong, veering away from his own moral compass. This is possible, but it is very unhealthy.

Guilt can come in three different ways, unresolved, survivor and separation. Unresolved guilt arises when you think you have not apologized properly for a wrong done to someone else, though, you actually did. Survivor guilt is one that arises when only you survived an occurrence that killed someone you were with when you could have also died too. separation guilt in its own case is when you feel you don't have a right to your own success pursuit, as it makes others look flawed when compared to you.

To overcome these, you first need to apologize to the other parties (unresolved case) and forgive yourself (separation and survivor), after this, you need to release the feeling and re-engage with your life, and do well. 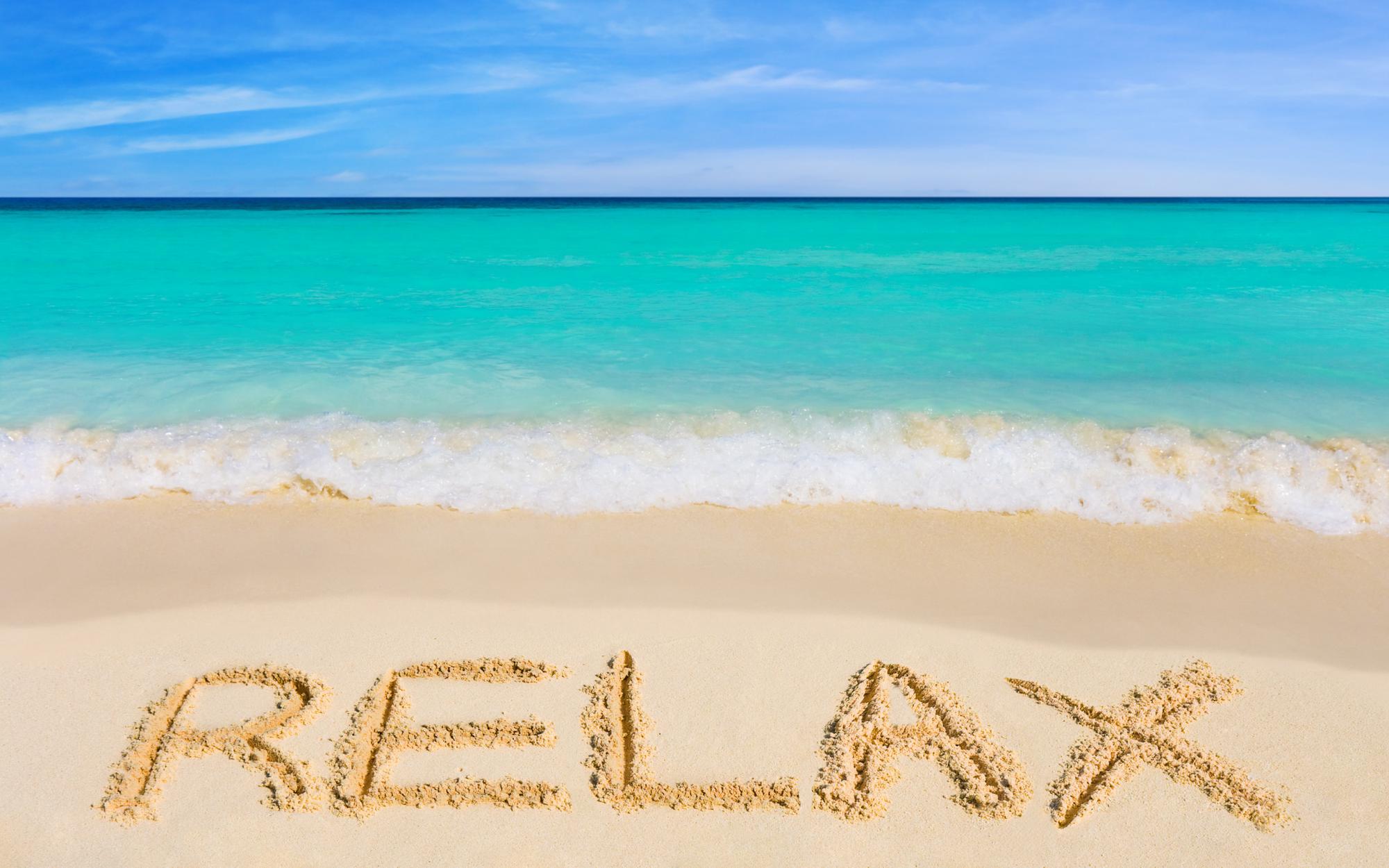 You may fail, but you don't allow yourself to feel helpless. It could be an exam, a business venture, or whatnot that you might have engaged in. Blaming yourself or your luck for your failure is no way out - it will only lower your self-esteem. You don't need to even blame circumstances, though that might be less damaging. The best thing to do after a failure is to focus on ways you can improve yourself and be better prepared for such a thing next time.

When you keep going over the bad things that have happened in your life, you keep hurting yourself. Thinking about the disappointments, heartbreaks, whether they are real or imagined, they take a toll on your health. It has happened and thinking about it brings the scars coming back, over and over, in the long run, leaving you with a permanent scar. Rumination not only causes you to relive the bad experiences you once had, but it also depletes you of your energy, and you might, in turn, lose focus.

You get to overcome your rumination by bringing yourself to the consciousness that not only you go through this stuff, and the people around don't even see the world as you see it. Stop being aware of your tiny slips. If the events come to play in your head, distract yourself, and focus on something else. Be positive.

Feeling low about yourself can be really damaging, and the effect might be more than what you think. Your self-esteem can be dented by what people say to you, you feel really low. But, do you know how to deal with emotional pain that results from low self-esteem? It's by self-affirmation. Tell yourself the right things. Tell yourself, "I have a good work ethic”. Something as simple as this can help you reinforce positive qualities you once believed in.

In the harsh world we live in, it is good to know how to deal with emotional pain, as you are bound to experience them at one point or the other. Humans would always hurt you, you might even be the cause of your own pain, irrespective of this, focus on your present feeling, take a good break from the source of the pain, cry to your heart's content. Just don't keep the pain locked in, cry it out, relieve yourself of that pent up agony. If you feel these tips shared wouldn't be enough and you want something more, you can always watch this video.